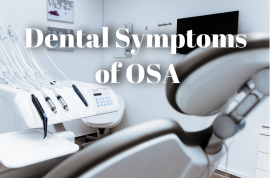 In the USA alone, it is estimated that 22 million people experience some form of sleep apnea, with 25% of middle aged-men and 9% of middle-aged women suffering from the condition.

Seemingly minor sleep apnea symptoms such as snoring and sore throats are common to other, less concerning conditions and develop gradually, making them easy to dismiss. In fact, many studies suggest that sleep apnea is underdiagnosed with around 80% going unreported. Of course, the condition is all the deadlier for this. Sleep Apnea absolutely is a serious condition known to cause many long-lasting health issues that could impact the people around you, and, in severe cases, potentially life-threatening such as coronary disease and cancer.

As dentists, you are in the unique position of being at the front lines of defense for helping patients like these, as you have the unrestricted access to their airways that few other medical professionals have.

While they’re in the dental chair, have your team look for: 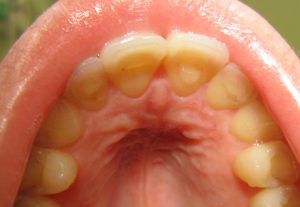 During apneic episodes, stomach acid often times lurches forward into the throat and mouth. The backflow of acid from the stomach to esophagus can reach the larynx, causing a choking a coughing sensation that disrupts sleep. As with many symptoms, the regular use of CPAP saw almost immediate relief of GERD. It’s generally recommended that those with nighttime GERD symptoms get screened for OSA. 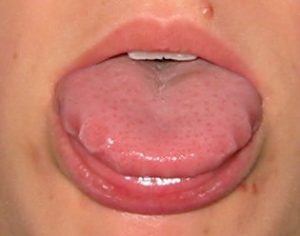 A large, meaty tongue could very well be obstructing your patient’s airway. This may be due in part to various thyroid issues that also contribute to sleep apnea. The swollen tongue, in addition to the body’s attempt to clear the airway by “lurching” the tongue forward, causing indentations or “scalloping” along the tongue. 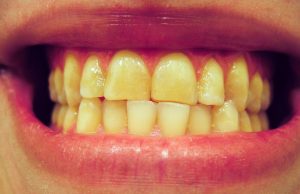 Nighttime teeth grinding is often times indicative of untreated breathing issues during. Clenching occurs when the body attempts to regain control of the airway after an apneic episode. Always be conscious of your patients’ airway and sleep history when creating night guards and splints.

If you recognize any of these oral symptoms in your patient, it may be time to ask about their sleep history.